Pysher Invited to Exhibition of Achievements of the National Economy Complex 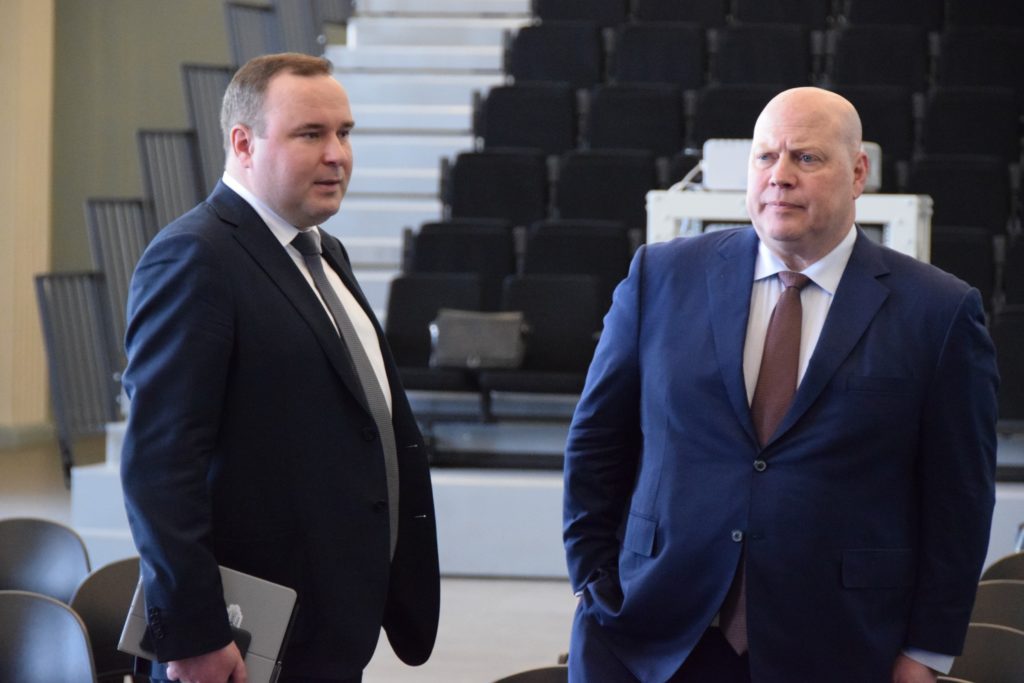 Pysher and Loskutov attended a meeting with Roscosmos leadership and representatives of foreign countries. The meeting was organized by Roscosmos in close cooperation with the Ministry of Foreign Affairs of Russia. 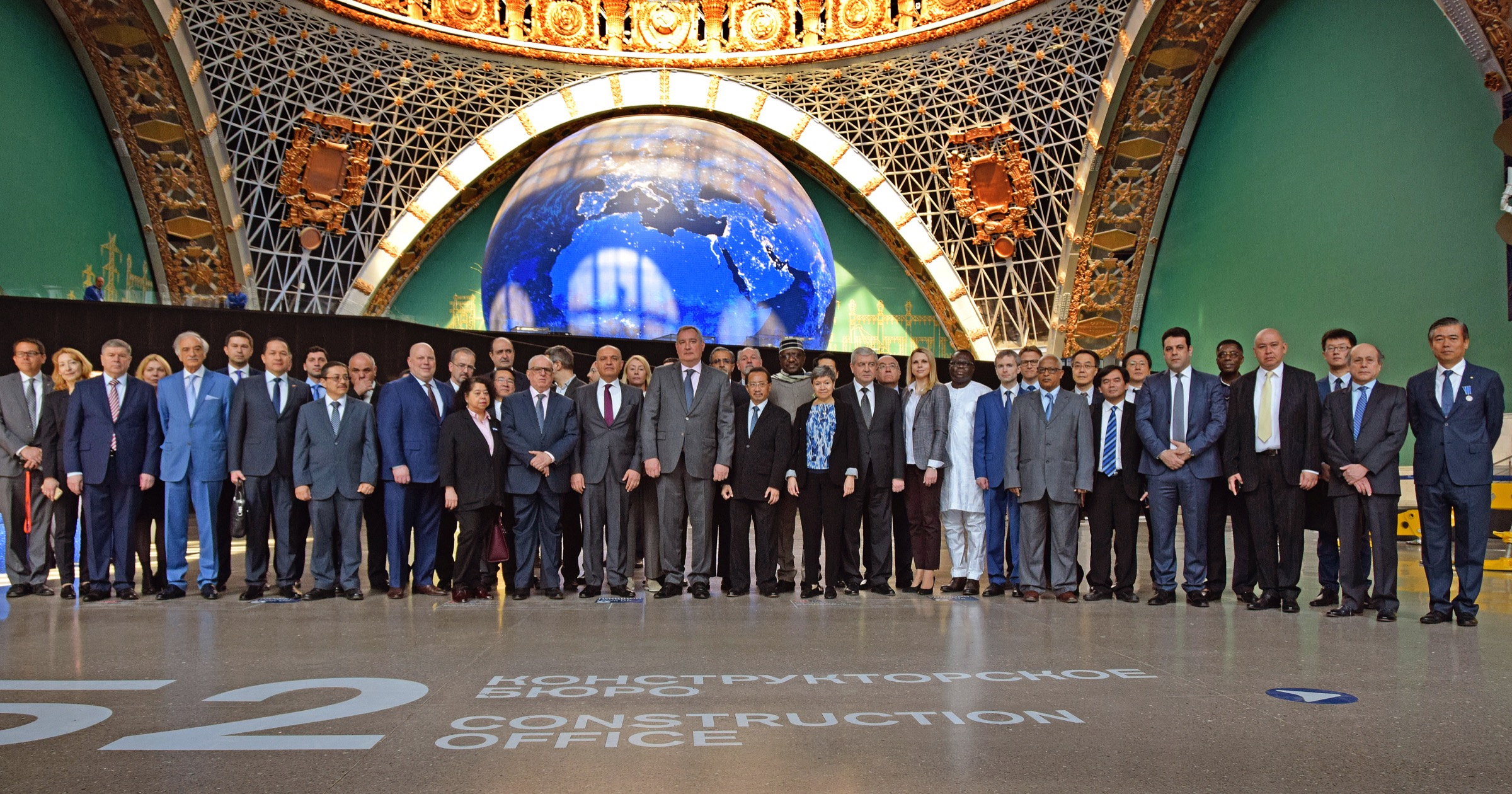