After the ILV roll-out to the service tower, specialists from Khrunichev and other Roscosmos entities proceeded with the operations specified for the Day 1 of the countdown schedule.

Proton M was contracted for the launch of Astra 2G by International Launch Services Inc. (ILS). The controlling interest in ILS is held by the Khrunichev Space Center which is the designer and manufacturer of the Proton booster and Breeze M upper stage. 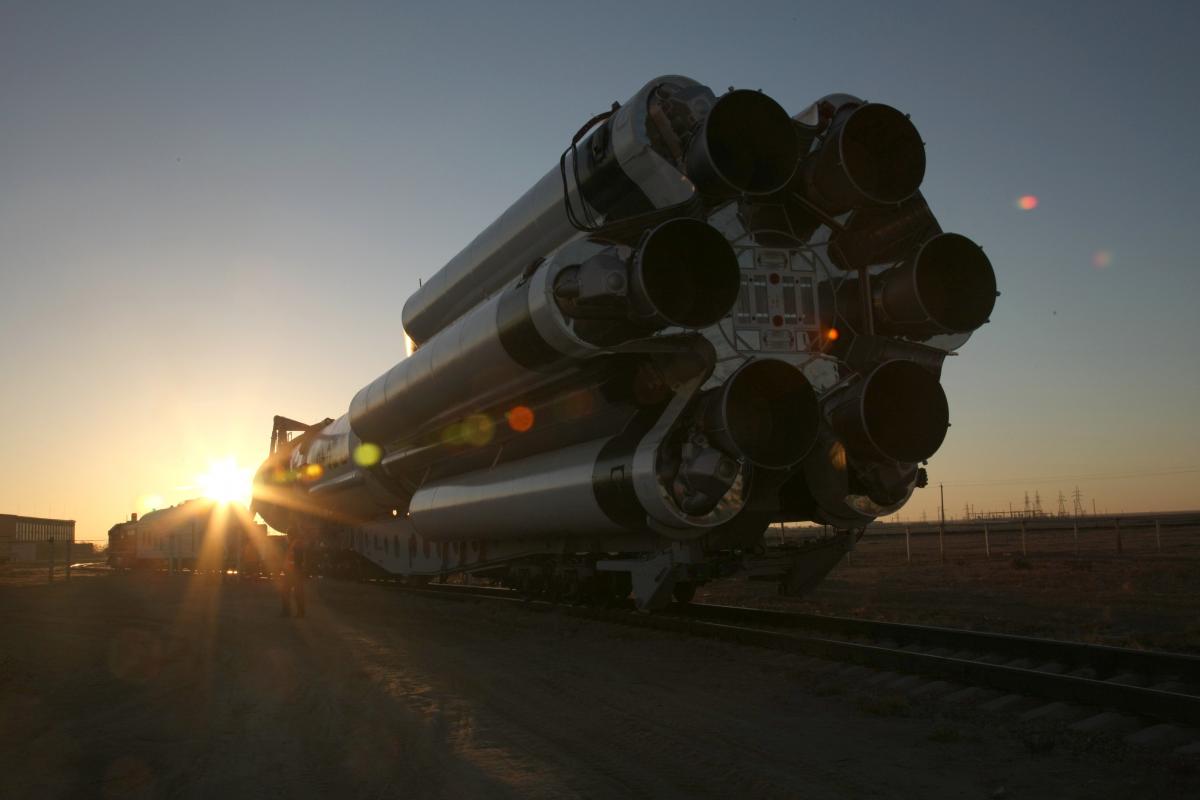