Spacecraft Status and Completion of the Kosmos Hotel

The SES-3 (OS-2) spacecraft  is being prepared for fueling, which will take place 25 and 27 June (Baikonur time).  All testing and operations up to this point have been nominal.  The Breeze M upper stage engine, is installed on the tilter in preparation for joint operations with Khrunichev, which will begin on 29 June (BKR), marking another milestone in the SES-3 (OS-2) campaign.

In addition, as part of ILS’ effort to provide customers a more flexible launch manifest with a Second Spacecraft Processing Facility, an additional hotel has been completely renovated and refurbished to permit the concurrent housing of a second campaign team.  Last night, ILS and SES had the opportunity to tour the completed hotel, named “Kosmos,"  with representatives from Khrunichev.   The group was able to tour the entire hotel, which includes a dining hall, tv “family” room, a sauna, plunge pool, relaxation room for the sauna and plunge pool, laundry room and an exercise room.  Tour participants were quite impressed, and were able to express their appreciation to Khrunichev for their hard work during construction the past year and half. 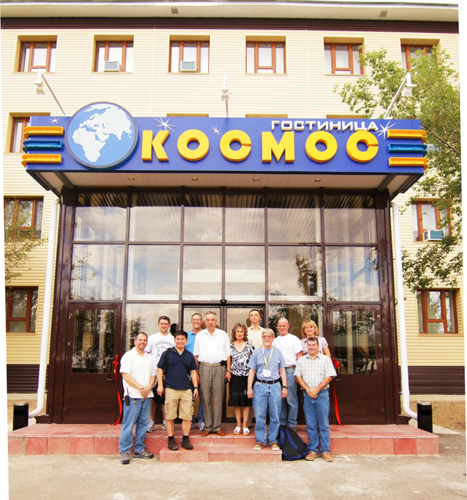 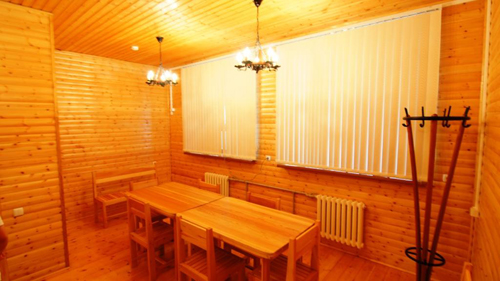