Twelve KhSC employees representing Salyut Design Bureau, Space Rocket Factory (RKZ) and “Khrunichev Telecom” who scored the most points in the qualifying stage of the contest entered the final part of the competition. Young professionals addressed the panel chaired by the Deputy Director General for Personnel E.M. Karachenkov. The finalists spoke about their accomplishments and results for 2012.

Seven young business leaders competed for the title of “KhSC Best Young Manager”. Selection panel for this category was headed by Deputy Director General for Research and Development,  V.N. Ivanov.

The winners will be awarded cash prizes, as well as recommendations for promotions. 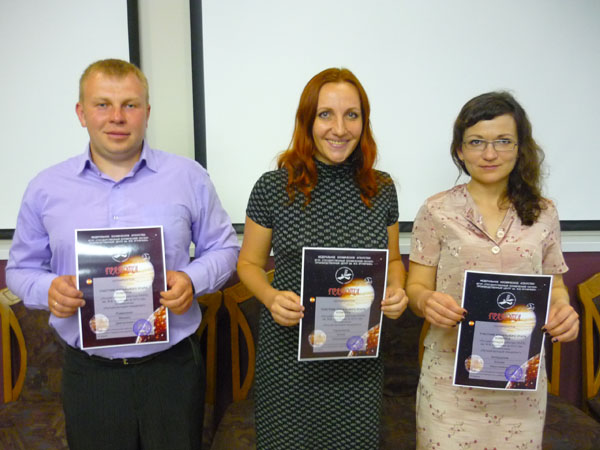 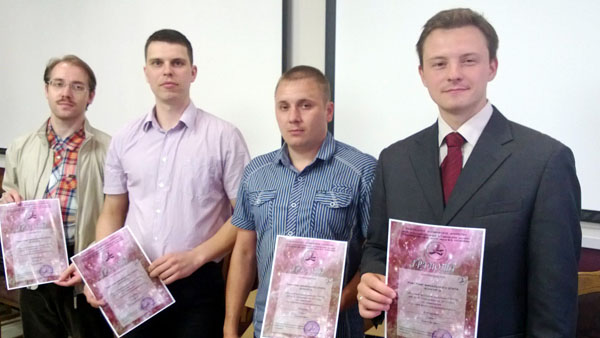 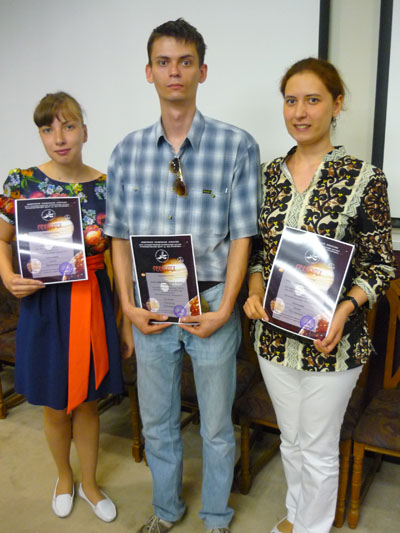