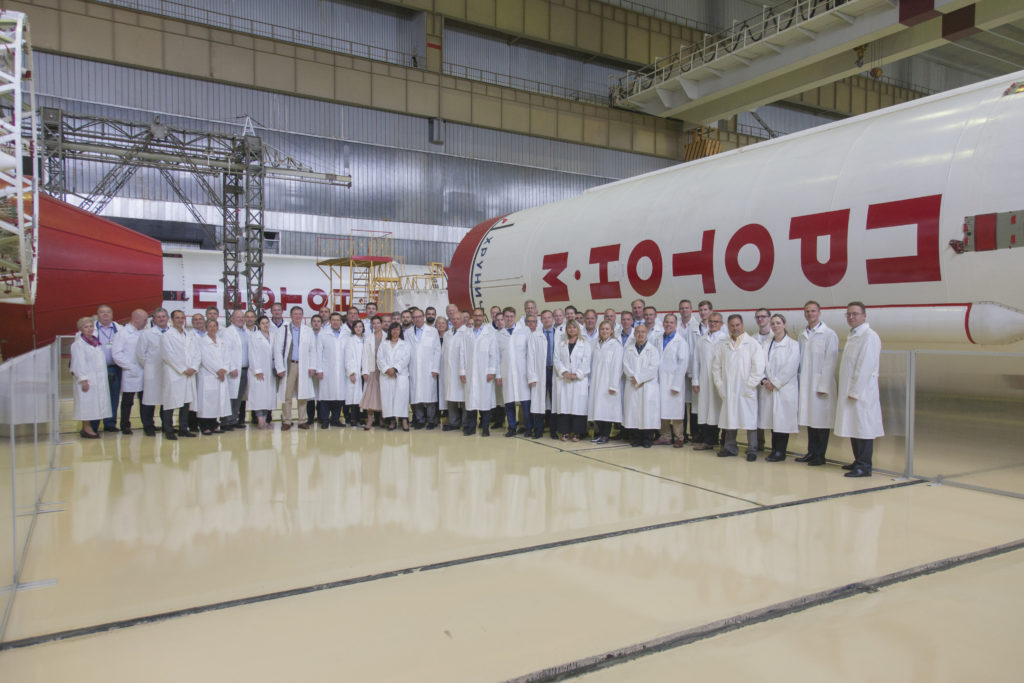 PHOTOS from the quality and reliability briefing, and factory tour hosted by Khrunichev Space Center for customers and the insurance underwriting community held last month in Moscow.

ILS and Khrunichev organized an insurance briefing in July that discussed various general topics related to the Proton launch vehicle’s quality and reliability improvements that were put into place over the last several years. Presentations at the briefing were made by ILS, Roscosmos, Khrunichev, Glavkosmos, its subsidiary GK Launch Services, the Сenter for Rocket and Space Technology Certification (TsSKT) and RC Insurance. 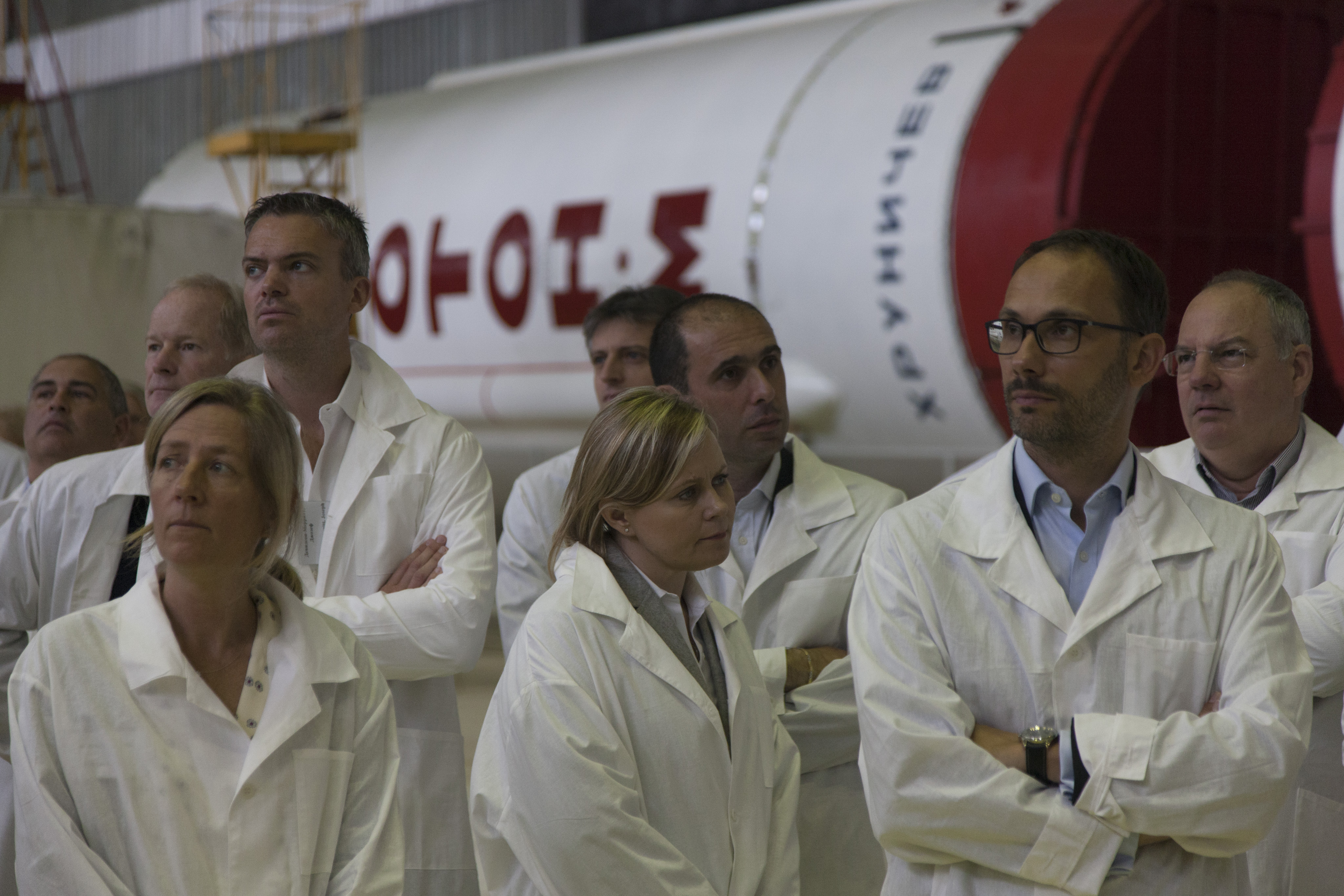 “Many thanks to Khrunichev for hosting the quality and reliability briefing. It was a pleasure for ILS and our colleagues to give this tour of Khrunichev’s production facilities,” said Jim Kramer, Vice President of Engineering and Mission Assurance. “It took quite an effort to receive all the necessary approvals, but I’m extremely happy that our Customers and Insurance Underwriters ultimately had the chance to see the factory floor and see the quality and reliability improvements implemented first-hand in the factory.” 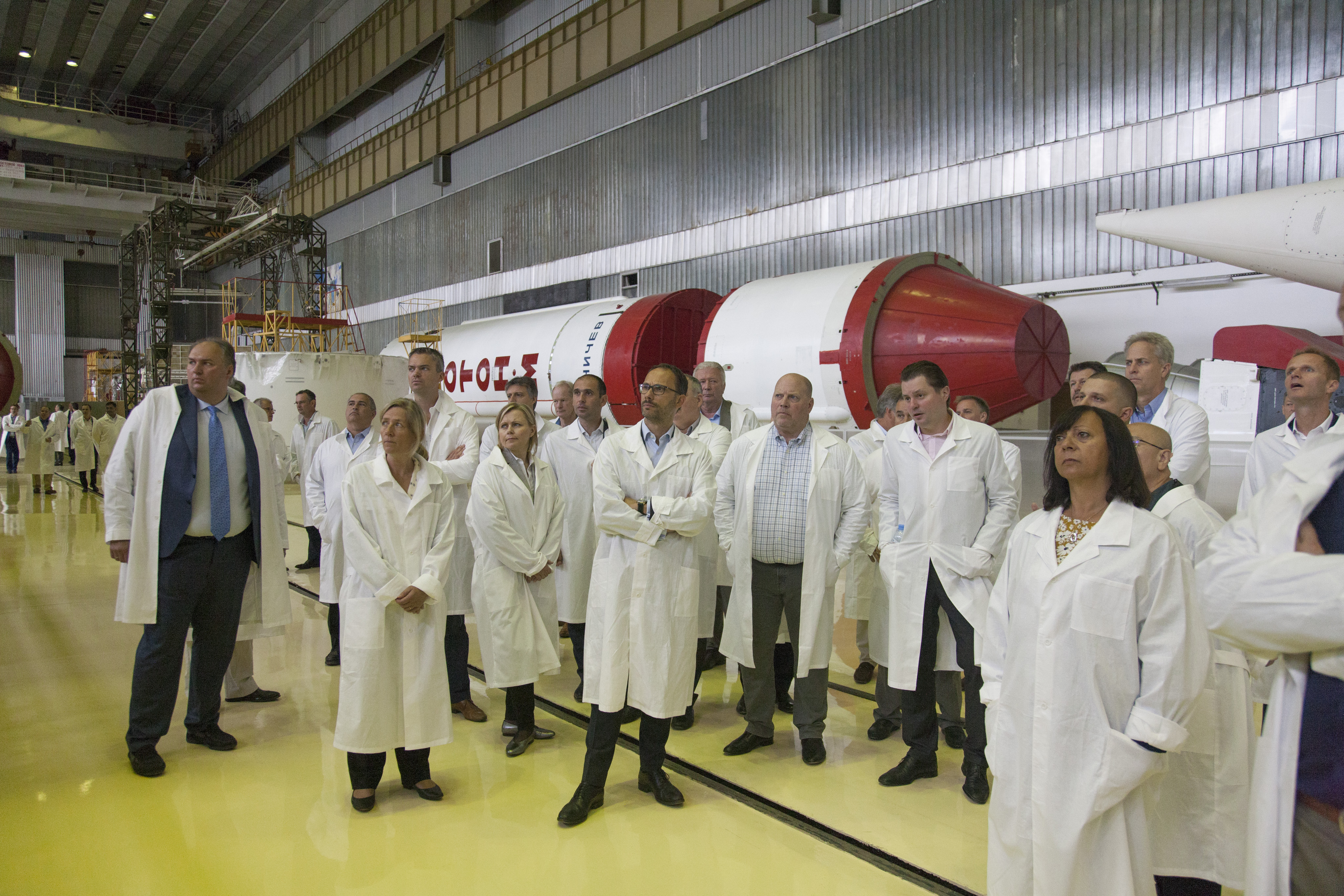 In collaboration with Roscosmos, Khrunichev developed a multi-year program in 2015 to increase the Proton and Breeze M’s reliability. In the past four years, Proton has a 100 percent success rate with 17 consecutive successful launches including the August 6 launch of a Russian Ministry of Defense satellite. The comprehensive effort to ensure the reliability of Proton launches will continue as both Roscosmos and Khrunichev identified and started to implement additional quality and reliability improvements over the next three year periods.

During the second day of the meeting, Roman Khokhlov, Khrunichev Deputy Director for Production, lead a general tour of the Khrunichev Moscow Proton and Breeze M manufacturing center and production facilities. After the factory tour, participants visited the Khrunichev museum, highlighting the company’s 100+ year history. 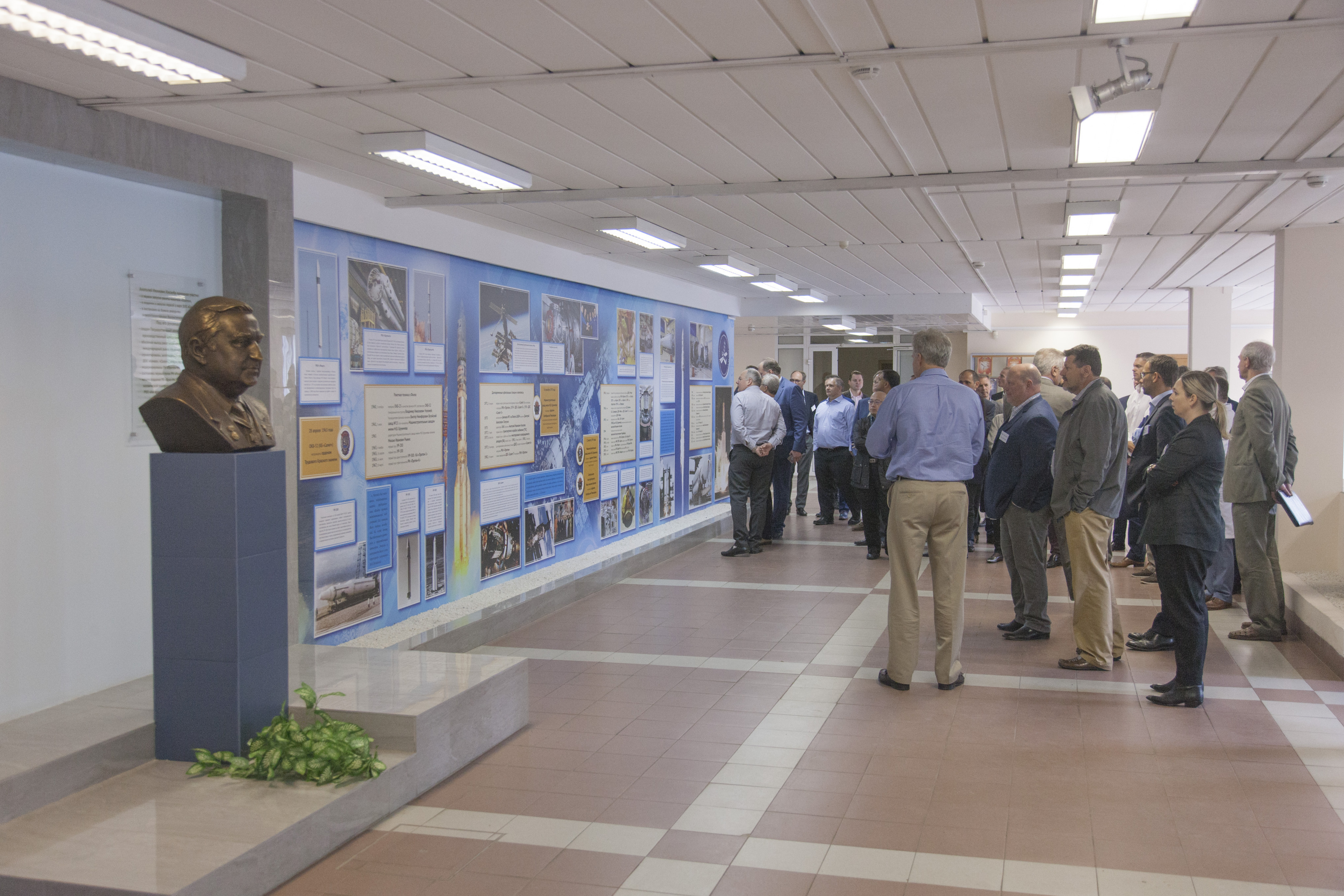