Planned preparations are underway for the first launch of the light lift Angara 1.2 ML launch vehicle representing the new Angara launch system at the State Testing Grounds of the RF Ministry of Defense (Plesetsk Cosmodrome).

This Wednesday, June 25 Angara 1.2 ML Integrated Launch Vehicle (ILV) was rolled out and erected at the universal launch complex at Area 35, where the specialists will conduct series of the launch vehicle systems and components tests.

Decision to execute the roll out and erection of the integrated launch vehicle was adopted at the meeting of the State Commission on Conducting Flight Tests which was held the day before at the northern launch base.

At this point Angara 1.2 ML ILV be has been installed on the launch pad where the specialists are conducting preparations for standalone and integrating testing of the LV systems and components together with the ground support equipment. 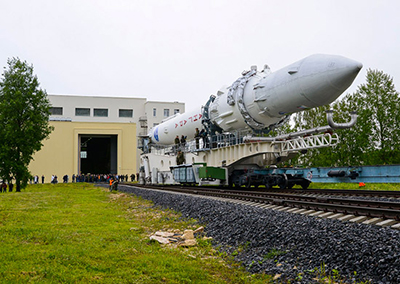 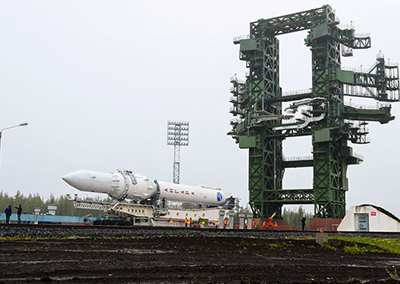 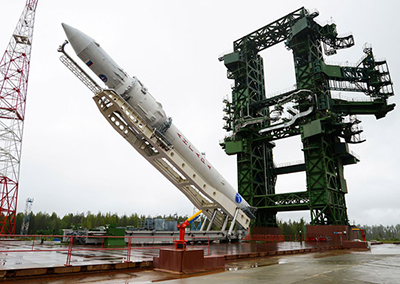 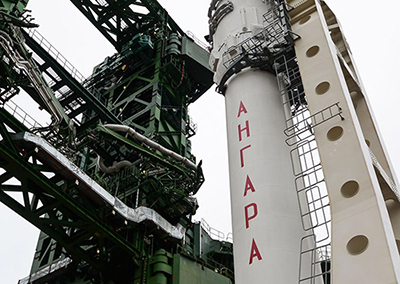